Drew Sarich has been around...a lot. Right time, right place, right person; who can say but, one thing is for sure, he understands performance to a personal degree and pours that into each role and goes from there, wherever it may take him... and it's taken him to quite some places and to quite some people including Stallone and Klitschko.

Here in a recent interview HERE, I know you have always wanted to see just how good Google Translate has gotten lately, you can get an overview of this perennial character... coming up in the next post, Drew speaks of "as in boxing, so in life" and how his role as the pugilist Rocky put him on the most unexpected path and finally "life in Vienna", its joys, its challenges and some tips. 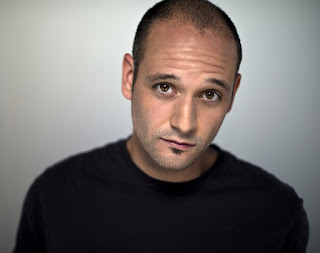 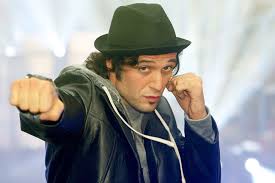 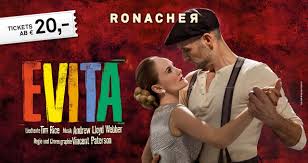 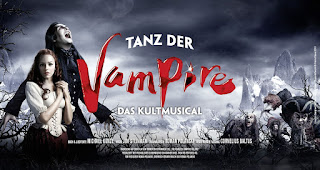 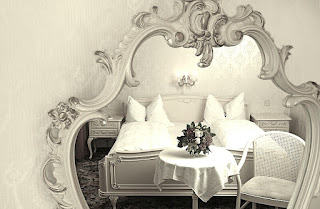